Home » In The World » Computers In The Classroom

Computers In The Classroom

Posted by Winfield Staff on April 4, 2012 in In The World, Montessori Parents | Comments Off on Computers In The Classroom 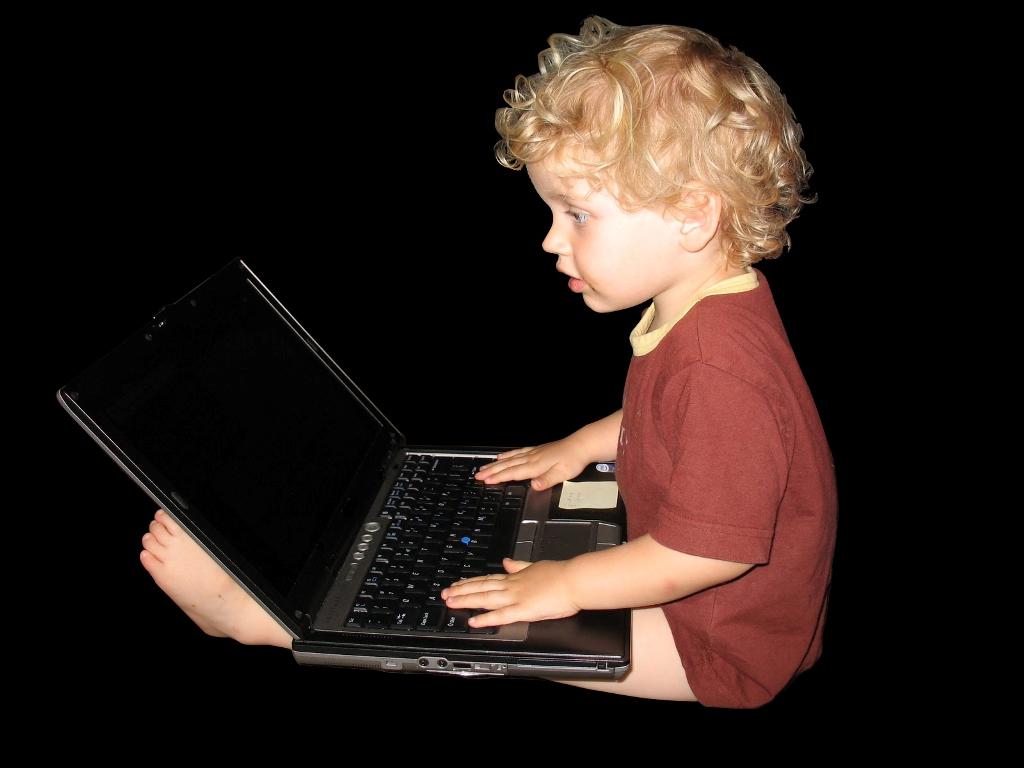 Recently, CNN reported on a Silicon Valley phenomenon in which parents in the tech industry are sending their children to schools designed to avoid technology. The report titled, Silicon Valley School with No Computers, features an interview with Matthew Mengerink, an eBay executive who believes that there is time for technology outside of school, and that the classroom should be a place for more social, natural learning activities.

“There is value in learning the science behind the computer.” stated Mengerink. At the Waldorf school featured in the report, there is not a computer to be found. Many accredited Montessori schools, like Winfield Children’s House, have thoughtfully made the decision to leave computers out of the classrooms for a number of sound developmental reasons.

First and foremost, young children need multisensory experiences. An essential aspect of early childhood development is the multiple sources of information which young children receive during their daily work time activities. Children also need to move. It is important to remember that learning in early childhood is not simply a matter of accumulating information. The brain is actually being structured during children’s first five years, and the types of experiences they have directly affect the brain’s patterns of learning and attention. Jane Healy, in her book on brain development, Endangered Minds, discusses research that suggests that movement is very important to future school success: Children need activities that promote discovery and experimentation. Though the Montessori materials have a base of structure and order, there is plenty of room for children to try out their own ideas. Children also need repetition and learn best when the repetition takes various forms. Children need the thrill of accomplishment that comes from their own hard work. Computers have a great deal to offer, but should not be viewed as an educational magic wand, especially during the preschool years when so many other experiences are much more important, even crucial, to children’s growth.

Your children are in the Montessori classroom for only a few hours each day, and we want to give them what they need most: hands-on materials which teach them real skills, with lots of sensory in-put, logical feed-back and room for personal creativity. With this behind them, we hope that they will approach their first computer-based research project later in life with joy and confidence.